The Aeroductor grit chamber effectively removes inorganic grit from the influent flow in a controlled, aerated environment. Air is injected into the grit chamber, circulating the contents and causing lighter organics to remain in suspension while heavier grit is scoured, washed and collected at the bottom of the tank. Settled grit is periodically removed by an airlift pump. The air-grit slurry mixture is lifted to the head box where the air is vented and the liquid/grit mixture is directed to the Grit Classifier for separation and dewatering. 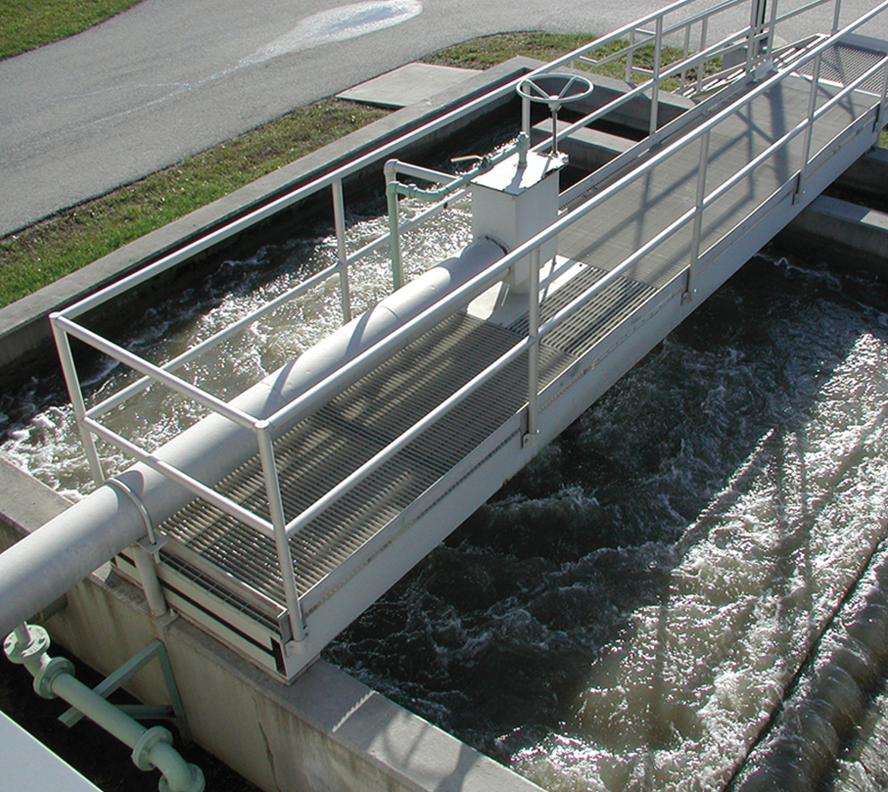 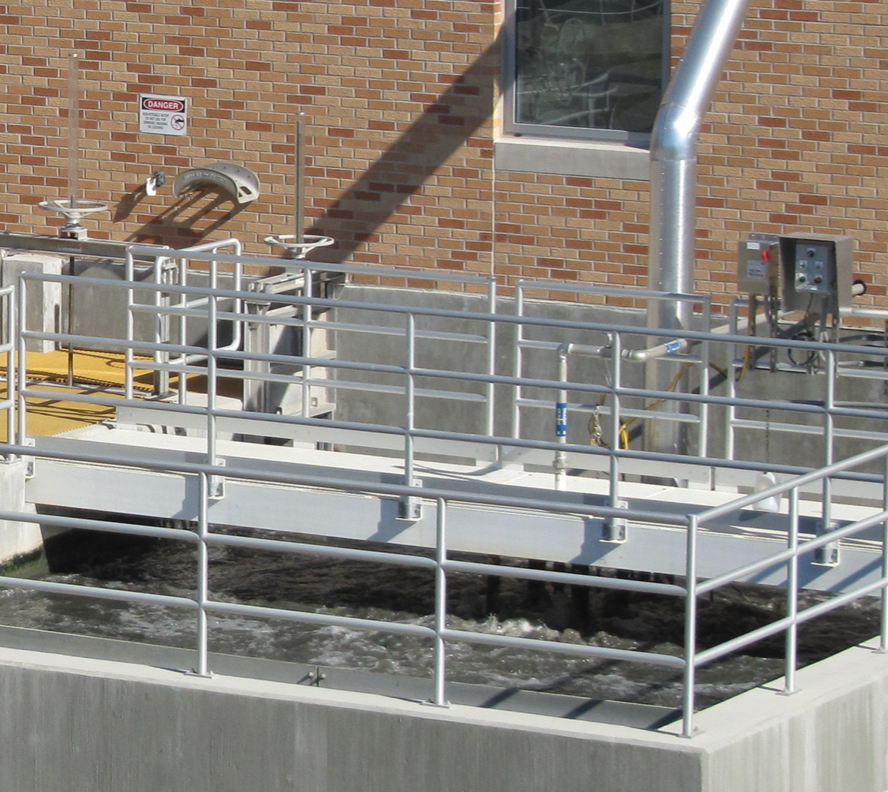 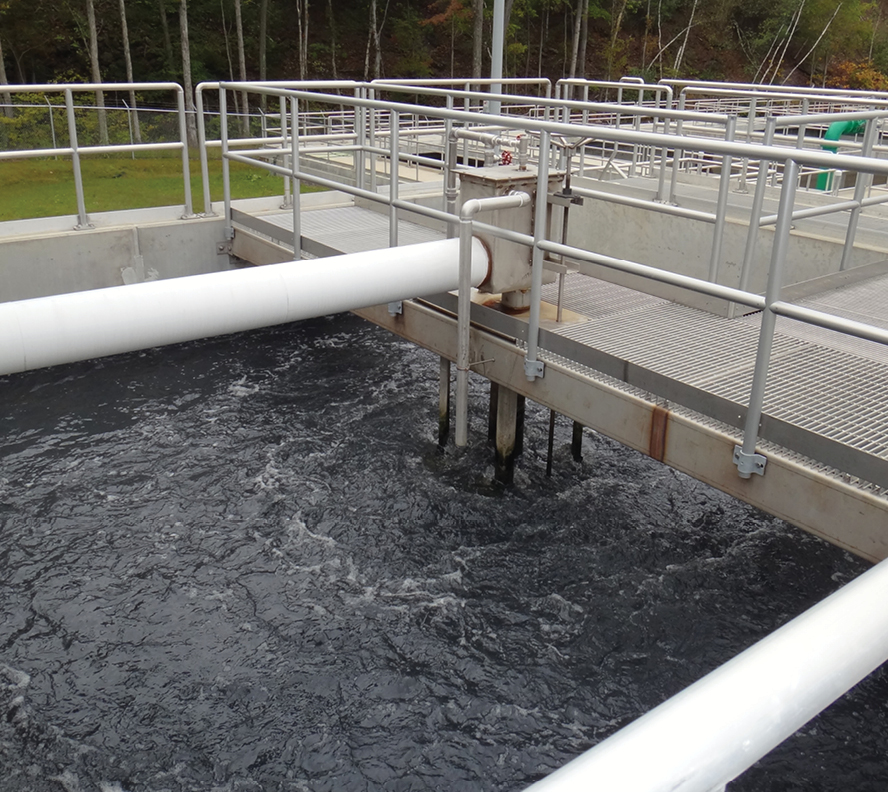 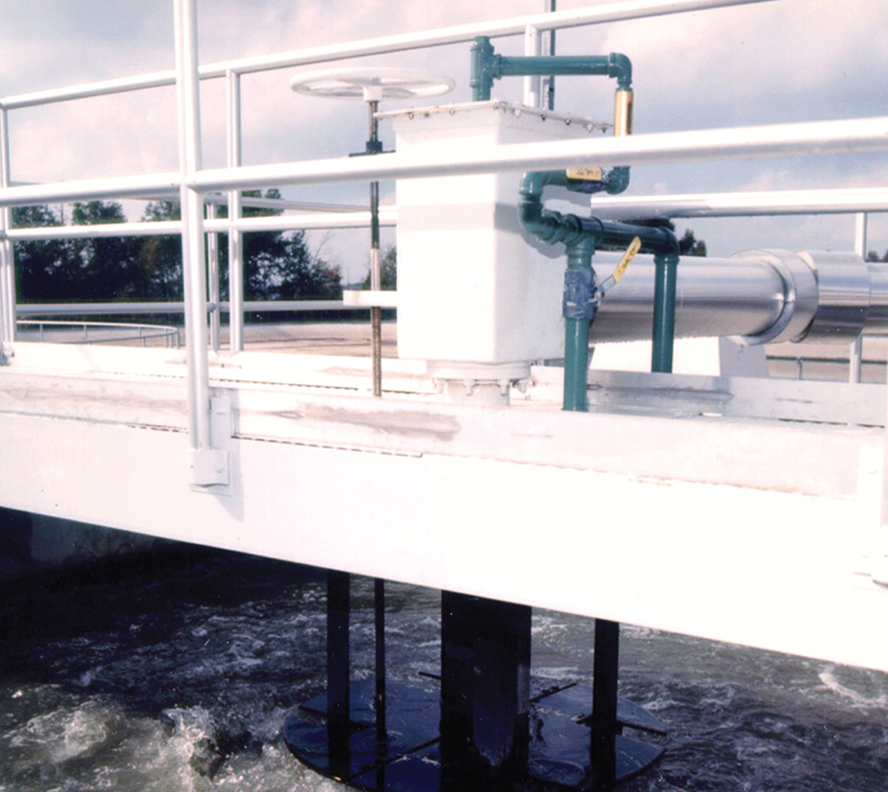 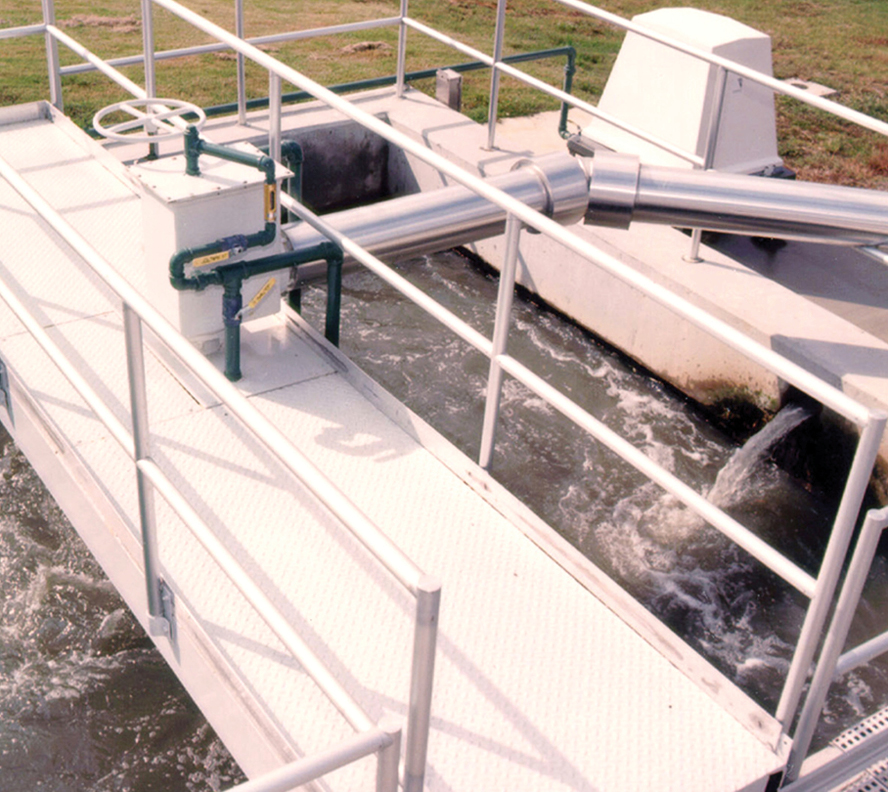 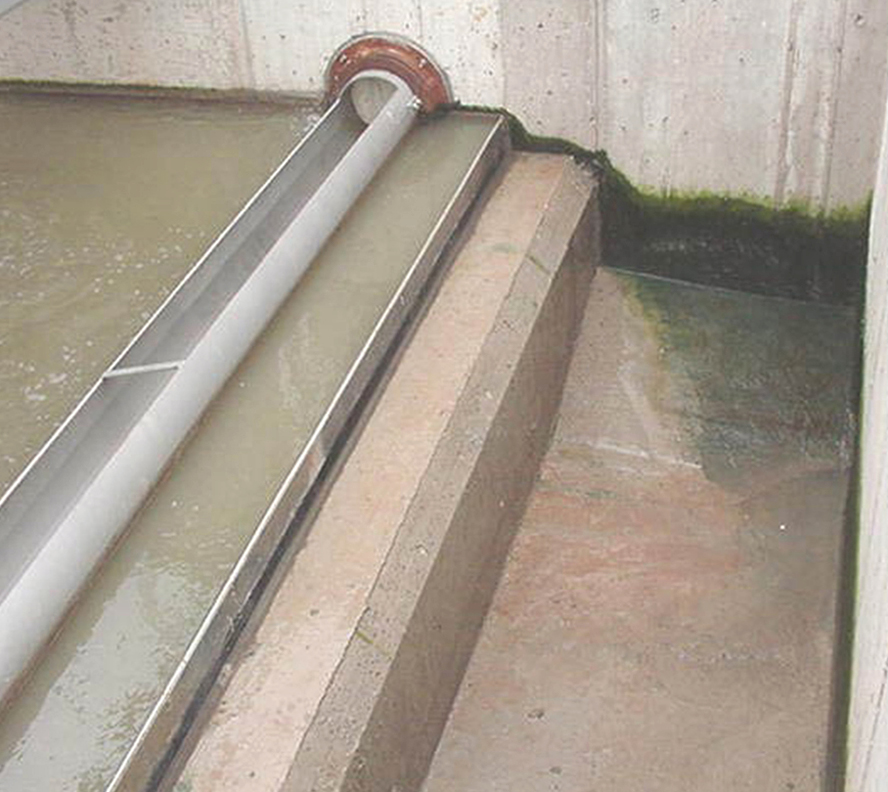