Efficiently remove inorganic grit from the treatment plant in a mechanically induced vortex environment. The SpiraGrit® efficiently removes grit over a wide range of daily flow rates. Rotating paddles maintain the flow velocity in the vortex chamber, keeping organics in suspension while allowing heavier grit to settle on the chamber floor. The settled grit moves across the floor and falls into the lower grit hopper. A grit pump sends the captured grit from the lower hopper to a Grit Classifier or Raptor® Grit Washer for separation and dewatering. The grit pump can be either an airlift pump, self-prime pump or a recessed impeller pump. 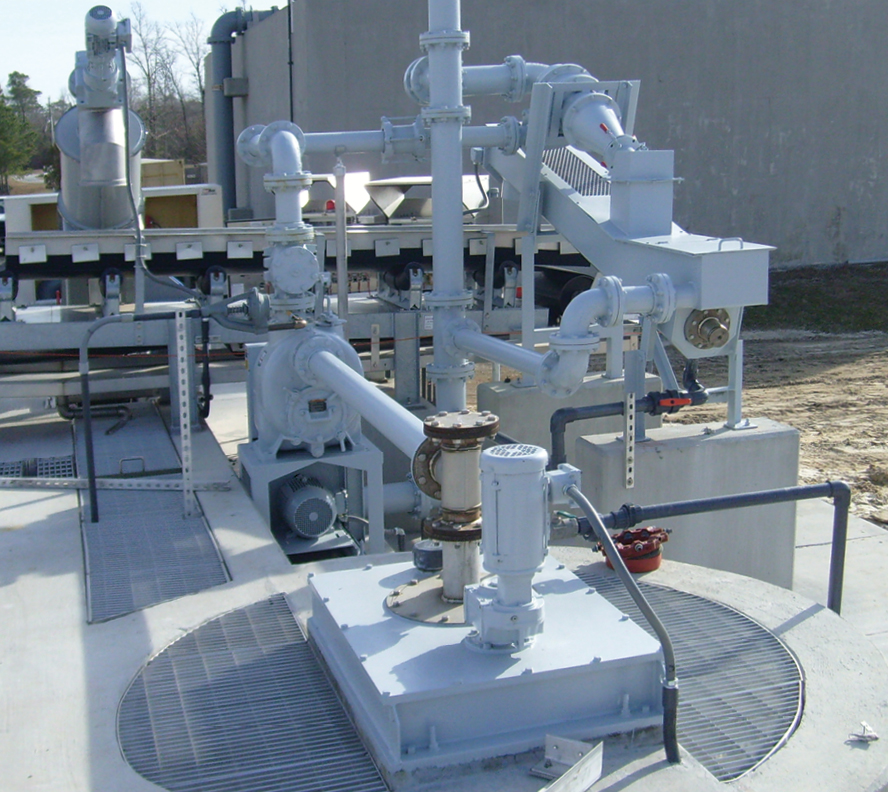 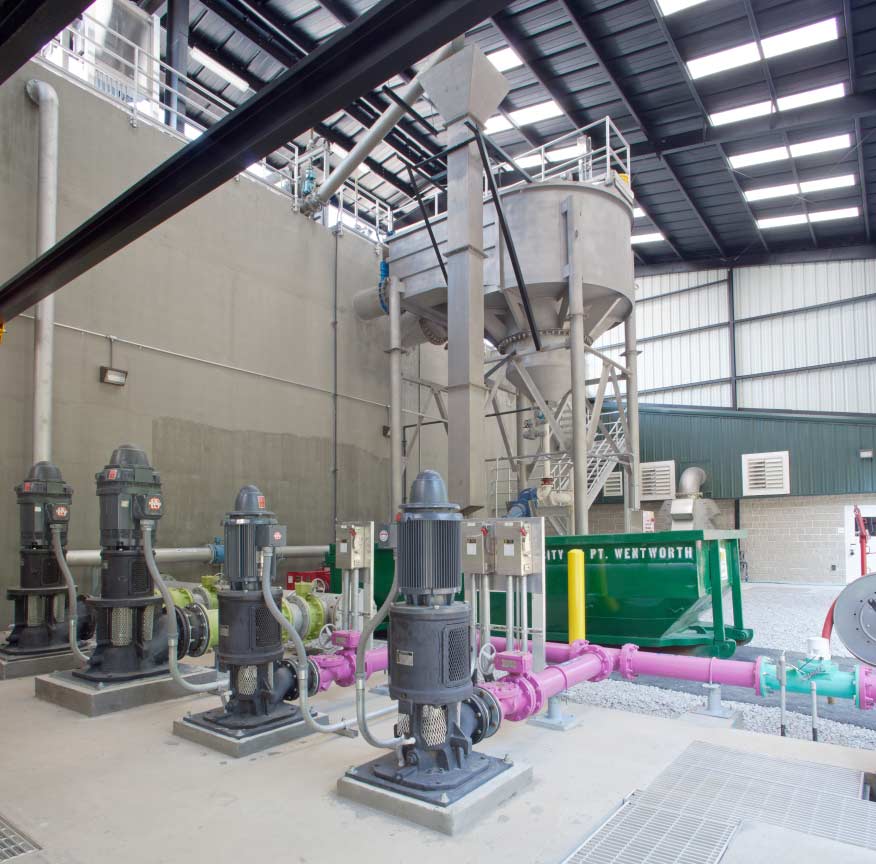 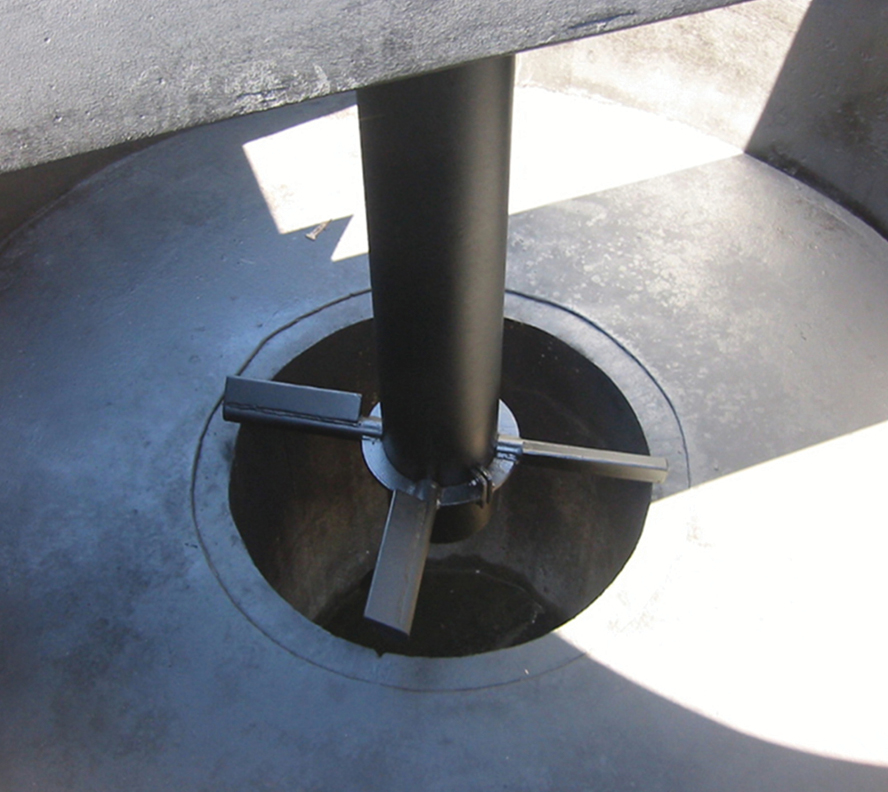 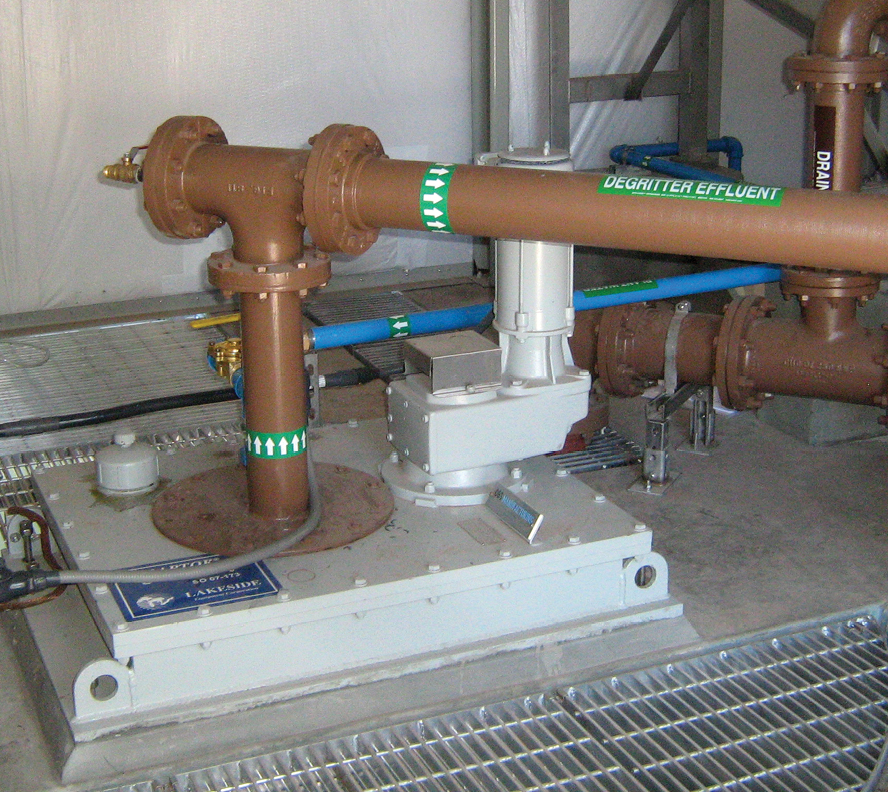 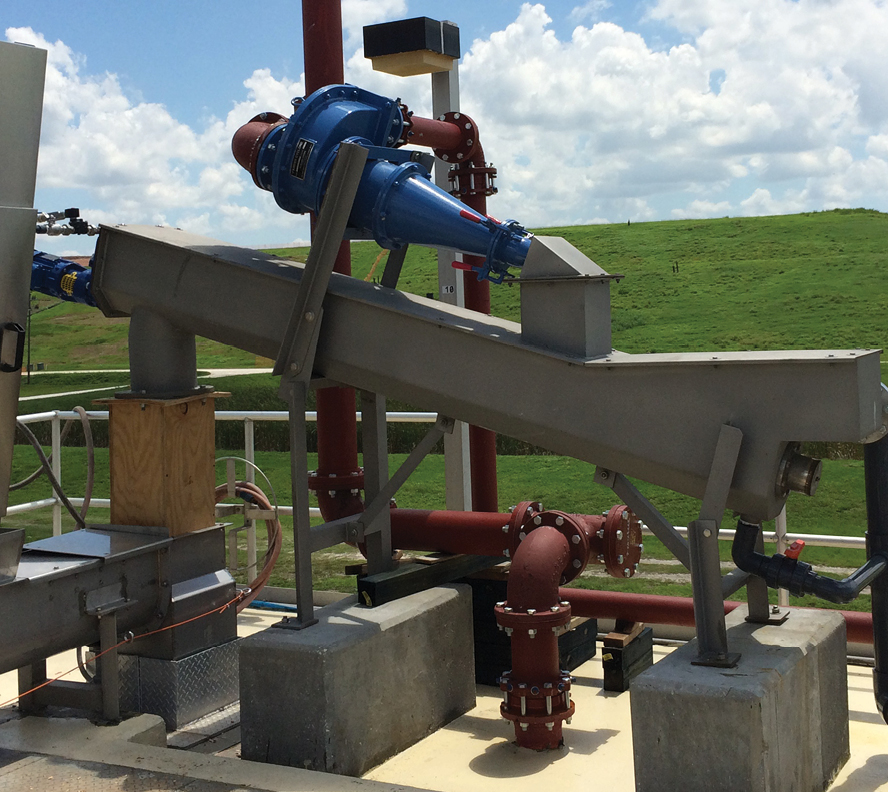 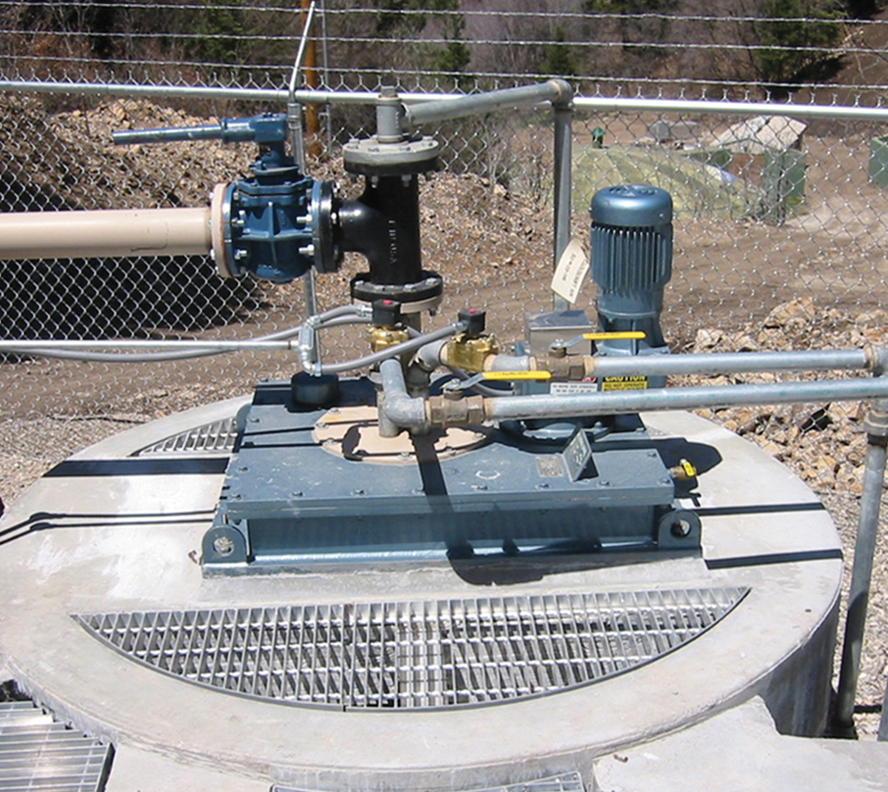 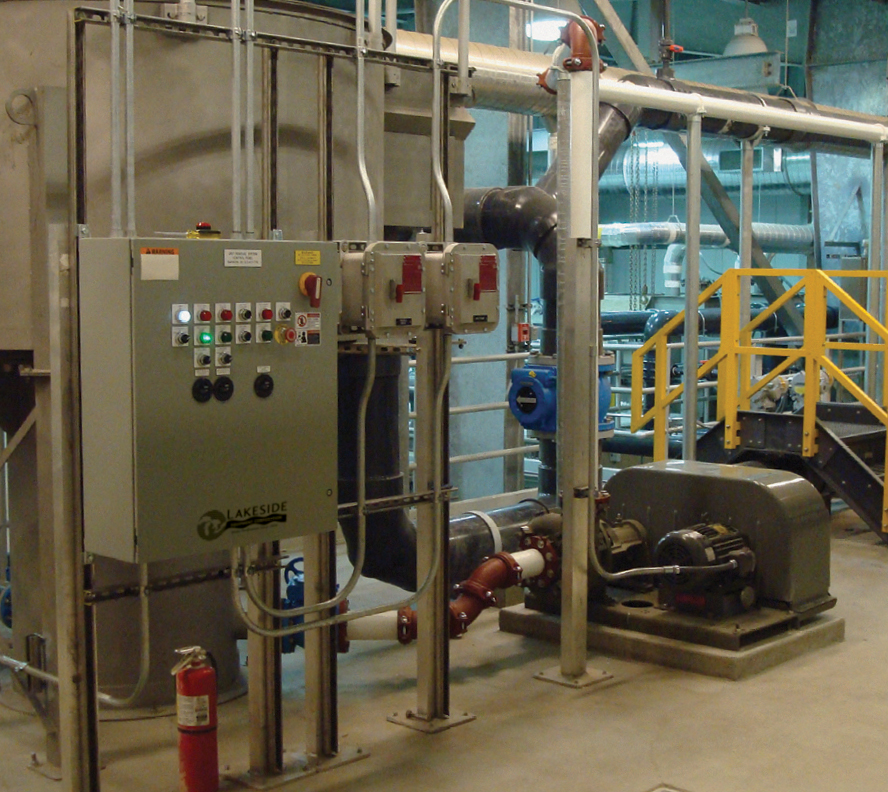 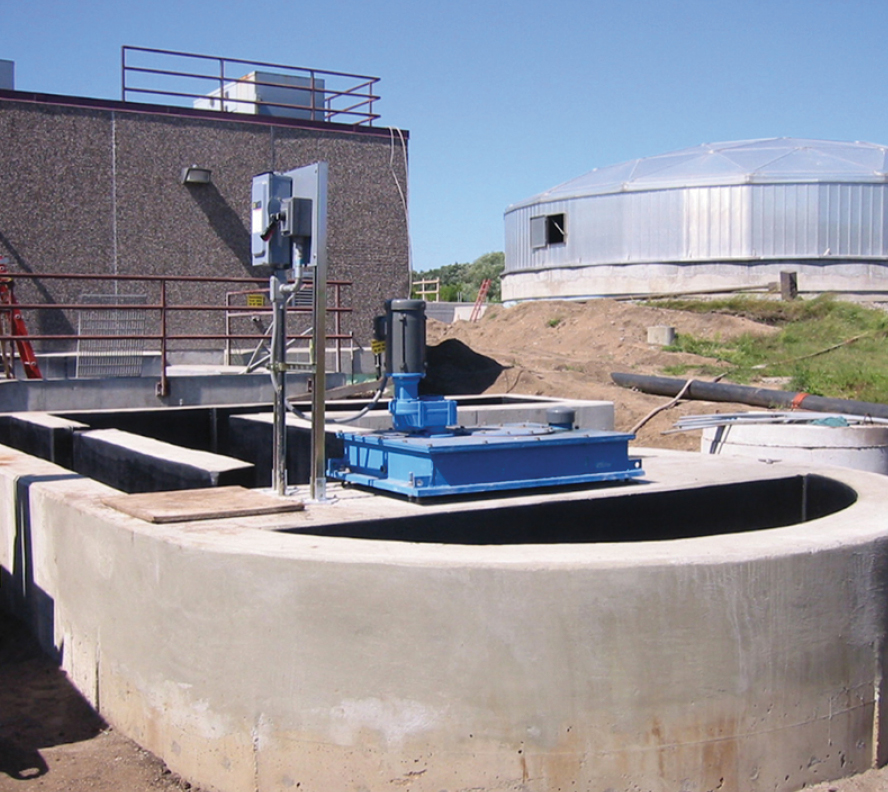 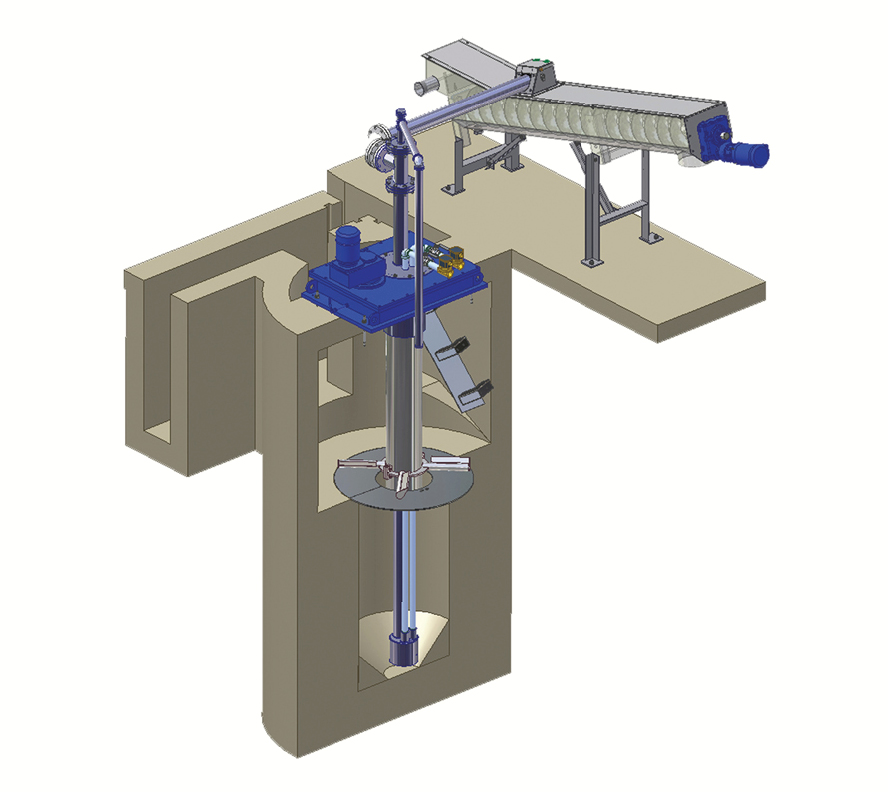