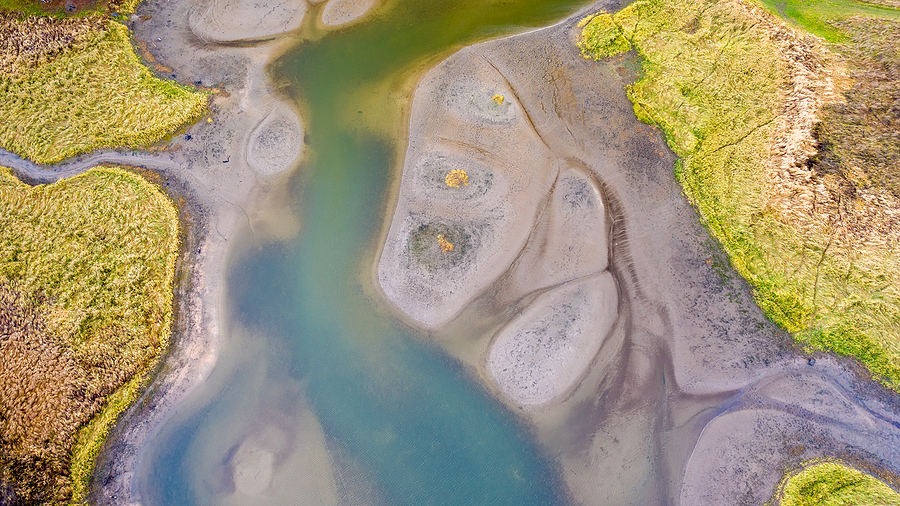 Hurricane Ian destroyed so many beaches, businesses, and homes across Florida. As the storm was slated to hit the Tampa Bay area and then ended up hitting farther south, people weren’t always prepared and didn’t always have the time to evacuate. That’s just one area of concern with changing weather patterns.

Hurricane Ian’s rainfall almost reached two feet by the time it left the western coastline. No one was prepared for that amount of rainfall, followed by a substantial storm surge. It has raised awareness that the infrastructure in Florida is not prepared for these massive storms. How prepared is your wastewater treatment plant?

Take a Close Look at Your Infrastructure

One of the problems affecting Florida’s sewers and wastewater treatment facilities is outdated piping. Some of the pipes are made from cast iron and are corroding. Until the 1970s, some districts used piping known as Orangeburg, which was a compressed wood fiber with a water-resistant adhesive, and coal tar.

Orangeburg was affordable, but it was only intended to last for 50 years. The problem is, some of the piping failed within 10 years. In some areas of Florida, Orangeburg piping is still being used. As cities bring homeowners on septic systems to sewer systems, the changeovers are made, but it takes time and money.

Florida isn’t the only place in the nation that needs to stop and take a closer look at its infrastructure. Northern Virginia is working on a project to install a two-mile sewer tunnel that goes under the Potomac River to try to stop the release of untreated wastewater going into the river. Alexandria, Virginia, only has one main sewer pipe for stormwater and sewage, and it causes serious issues. Cities like Pawtucket, Rhode Island, and Seattle, Washington, are working on similar upgrades.

Get a better picture of just how many systems are facing similar problems. Here are some of the most important facts from the 2021 Infrastructure Report Card.

The importance of a wastewater treatment system extends to every corner of the nation. Yet if you look at the burden of the cost of the necessary upgrades between 1977, when the government’s capital investment was 63%, and today, it’s concerning. In 2017, the federal government’s capital investment was down to 9%. President Biden signed an infrastructure bill that’s an important first step in making improvements, but there’s a lot of work to do.

With the Bipartisan Infrastructure Investment and Jobs Act, $15 billion is earmarked for the replacement of lead water pipes. States are also given funding for water projects, so it’s important to look into what’s available in your state’s revolving loan fund. Total wastewater grants and funding include:

What should you be doing? It’s time to take a closer look at your equipment. Just how quickly can it work? Does it require someone to be onsite for changes or is it automated? Is your equipment pretty trouble-free or does it require frequent maintenance?

In your district, what piping is being used? What is the capacity of the equipment in your treatment plant? Are your stormwater run-off and wastewater treatment systems connected? If there is a massive flood or unheard-of levels of storm surge, are you prepared? If not, it’s time to consider what you can do to be prepared.

The Florida Keys Shows the Importance of Change

The Florida Keys spent around $1 billion upgrading their wastewater and stormwater systems. They installed sealed pipes to prevent stormwater from getting into the sewers. Their wastewater equipment was upgraded with a treatment system for nitrogen removal to help prevent algal blooms and the wastewater treatment plant’s cleaned water was released 3,000 feet below ground instead of at the surface.

That system seemed to do well. After the flooding from 2017’s Hurricane Irma, no sewage spills occurred. In the Florida Department of Environmental Protection’s Pollution Notice Report, no mention of the Keys was made after Hurricane Ian.

If your system hasn’t been upgraded lately, it’s a good time to consider making improvements. Not only can you install upgrades that save on energy consumption, but you can use grants to add solar panels or wind turbines to reduce your demand on the power grid. Burning the methane produced in your plant for heat is another great upgrade.

From Raptor Complete Plant systems to grit collectors and trash rakes to open and enclosed screw pumps, Lakeside Equipment can help you upgrade older equipment to handle higher capacities. We offer SharpBNR process control systems to ensure your facility meets its goals. Many times, the money you save on energy bills or by avoiding EPA fines pays for the system in little time.

Lakeside Equipment provides cost-effective wastewater, hydroelectricity, and water treatment equipment for your municipal and industrial needs. Our experts have been helping deliver cleaner water since 1928. Reach out to our team to discuss how we can help you save money and ensure you’re meeting your community’s water treatment goals.