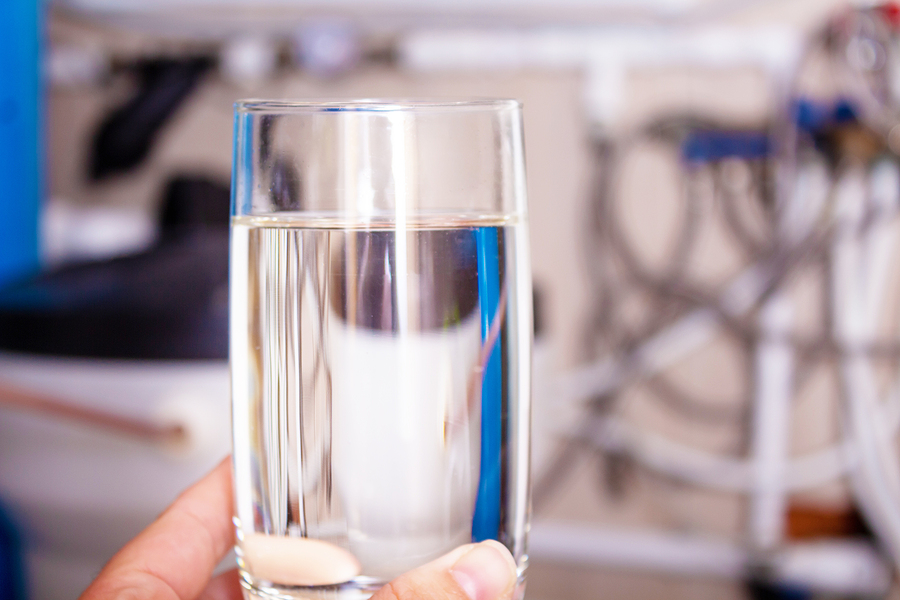 Climate Change Brings About a Need to Look at Recycling Water

Climate Change Brings About a Need to Look at Recycling Water

You’ve probably heard all about Lake Mead in the news. After reaching unheard of depths after years of drought conditions, two bodies and several sunken boats have been discovered in areas that used to be underwater. In areas like California and Arizona, drought conditions are drying up water sources and leading to grave concerns.

Weather patterns are changing. Areas that used to see rainfall or snow are experiencing droughts. Temperatures are going up, leading to unusually long droughts. It’s causing problems around the world, and experts are trying to figure out how to keep water from running out.

Water Shortages Around the World

Every continent is experiencing water shortages. It’s not just something happening in drier, hotter climates. As populations grow and temperatures increase, more water is being used than is being replenished. It takes a slow soaking rain to refill underground water sources like springs or gullies. These headwaters are where a river begins. Heavy rainfall may create quick, flooding water, but it will flow downstream before it helps replenish groundwater.

Water recycling is the wave of the future. Some cities and districts are discovering the benefits. It’s time you did, too. It’s the best way to lower the demand on lakes, rivers, ponds, and other bodies of water. Has your industrial or agricultural business or wastewater district considered the benefits of wastewater recycling? It’s time.

What Is Wastewater Recycling?

Wastewater recycling is an act where you clean and reuse water. Any homeowner that has barrels under gutters and uses that rainwater to water vegetable gardens is recycling water. On a grander scale, a water treatment plant can clean, disinfect, and return wastewater to a community’s water supply.

Across the country, municipal water supplies draw from a lake or river, clean the water, and send it to tanks for the public water system. Residents and business owners draw from those tanks every time they flush a toilet, do the laundry, take a shower, wash dishes, etc. The average person uses 101.5 gallons of water per day. It’s a lot of water being taken from water bodies.

While many water treatment plants clean water coming from septic systems and sewers and return that water to local bodies of water, the water could go right into storage tanks to be used over and over. That reduces the draw of water from the usual sources like lakes and rivers.

How Does Water Recycling Work?

How does it work? Wastewater goes from the wastewater treatment plant to the Groundwater Replenishment System (GWRS). There it goes through five steps.

After going through screening, grit chambers, filters, activated sludge, clarifiers, and final disinfection, the treated wastewater is pumped to the GWRS division. The wastewater is tested to ensure it meets the requirements after leaving the wastewater treatment plant.

As long as the treated wastewater meets the requirements, the water goes through microfiltration. Water passes through very thin straw-like fibers through tiny holes. Those holes capture any bacteria, viruses, protozoa, and microscopic solids.

Once the water passes through the microfiltration step, it goes into reverse osmosis membranes to remove any pharmaceuticals and dissolved chemicals. After this process, the water is cleaned to a point that it’s similar to distilled water. To stabilize it, minerals must be added back in.

Hydrogen peroxide and UV lights are the final step in disinfecting and killing off any remaining organics that got through the other stages.

Now that the water is completely clean and safe for drinking, it’s pumped into injection wells to prevent saltwater seepage and the rest recharges the basins. It filters through the sand and gravel to replenish the groundwater basins where public water is drawn from.

The wave of the future will be recycling water like Orange County is doing. Reusing water that’s consumed is key. Is your district considering taking this step? Reach out to Lakeside Equipment to learn more about the right pumps and biological treatment systems needed to replenish city water supplies with treated wastewater.