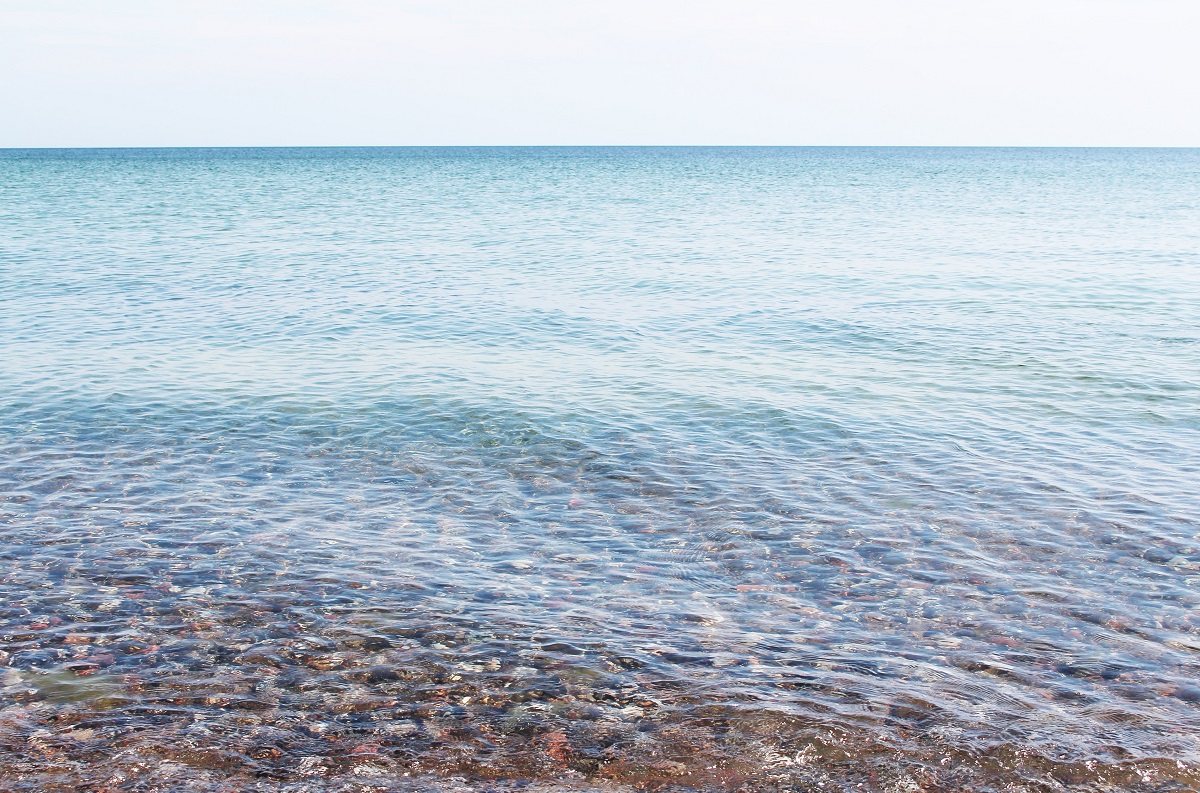 Does Wastewater Go Into the Ocean?

Does Wastewater Go Into the Ocean?

Have you ever wondered how much wastewater ends up in the ocean? Concerns grew when Japan announced they wanted to release 1.25 million tons of wastewater from the Fukushima Daiichi Nuclear Power Plant into the Pacific Ocean. The country’s prime minister promised the wastewater would be treated, but there are still concerns about the impact on the aquatic life and fishing industry.

The Nature Conservancy released a shocking report in 2020 that alarmed some people. The environmental organization reported that the percentage of untreated wastewater released into oceans and seas worldwide was as high as 80%. In the Caribbean alone, it’s as high as 85%.

Is it concerning that this amount of untreated wastewater enters the oceans and seas around the world? Yes, but it’s also a good thing as it’s a correctable problem. It’s something that people can work on changing. The U.S. already has many measures in place to keep this from happening, but it’s not a perfect system in the U.S. either.

Cruise ships and other large vessels can dump raw sewage into the ocean or sea as long as the ship is more than three miles away from the coast. Some cruise lines have onboard wastewater treatment systems to help reduce pollution, but not all of them do.

Could steps be taken to ensure only clean water is released into our oceans, seas, and rivers that feed into saltwater? It’s possible, and the U.S. already takes some steps to make sure wastewater meets a rigid set of standards.

The Role of the Clean Water Act in the U.S.

Part of the Environmental Protection Agency’s job is to issue permits to wastewater districts around the country. Through the National Pollutant Discharge Elimination System, municipal wastewater treatment plants apply for permits to operate. Once approved, the plant has strict guidelines to follow regarding the allowable levels of different contaminants found in the water. Failing to meet the guidelines can lead to hefty fines.

Before wastewater treatment plants can release treated wastewater, they must meet the standards outlined in the Clean Water Act and the permit granted to that community’s wastewater district. The EPA keeps a Priority Pollutant List that contains dozens of pollutants that plants must remove from wastewater before it’s released to a river, stream, pond, lake, ocean, or sea. On this list are things like arsenic, asbestos, benzene, copper, lead, etc. Bacteria and viruses also must be removed.

Leaks and Problems That Threaten Our Oceans

How often do wastewater treatment plants leak into the ocean? It occurs more often than you might think.

In April, experts found a leak at a wastewater reservoir in Tampa, Florida. Around 480 million gallons of wastewater had to be removed due to the threat of flooding after one leak in a containment wall was discovered. The Piney Point waste station had closed down 20 years earlier following a bankruptcy. Had the reservoir’s walls burst, it would have flooded the area and made its way to the ocean.

A Seattle wastewater treatment plant leaked raw sewage at the end of April. Days later, the same thing happened, making two sewage spills happen in Puget Sound. In the first spill, around 1,700 gallons of untreated wastewater went into Elliott Bay. The second spill leaked approximately 880,000 gallons. Both of these spills were caused when a backup power supply failed during routine testing and maintenance. This wasn’t the first time this plant has had issues. Another spill happened in January and involved 11 million gallons of untreated wastewater.

Quincy, Massachusetts, faced a lawsuit filed by the EPA after untreated sewage and wastewater leaked into Boston Harbor in 2019. As part of the settlement, the city agreed to invest over $100 million in upgrades and repairs of its wastewater treatment plant.

Another city slapped with a lawsuit was Sunnyvale, California. Lawyers for the city requested the charges be dismissed, but a federal court judge ruled against them. In the end, the city was fined $187,000 because close to 300,000 gallons of wastewater leaked into San Francisco Bay. The spill occurred due to antiquated piping that is more than 100 years old in some areas.

Back in 2020, Portland, Maine, also dealt with a spill during a power failure. The exact amount of untreated wastewater that went into Casco Bay is unknown as the computer system also went down in the power outage. It’s estimated that around 4 million gallons ended up in the ocean. That was the second leak in two years.

Two dozen New Jersey communities were given four extra months to develop better wastewater treatment plans to stop raw sewage spills during heavy rains. The communities’ wastewater treatment plants often end up spilling wastewater into the ocean during a storm, and the EPA demanded new Long Term Control Plans be filed. The pandemic led to a four-month delay, but those cities and towns had to have plans in place and came up with a plan that would cost around $3.5 billion in infrastructure improvements.

In many of these recent leaks, outdated piping and wastewater treatment plant equipment were to blame. It’s essential to check backup generators regularly and test equipment. If piping or equipment is getting old, it’s time to look into replacing systems. Repairs work for a time, but a complete replacement can help lower energy costs, saving money in the long run.

How Can Your Wastewater District Help Keep Untreated Wastewater Out of the Ocean?

If wastewater treatment plants located near oceans make sure their equipment meets the current demand, it lowers the risk of untreated wastewater reaching the saltwater. Have a qualified company look at your plant’s design and make sure your equipment can meet heavy loads.

Heavy loads include unexpected amounts of runoff during a storm. When families use more water in the morning before getting to work or return from work and have dishes to wash and laundry to run, it increases the amount of wastewater entering the sewer system. This puts a burden on the equipment if the system isn’t designed for a sudden rush of sewage.

Towns and cities continue to grow. If your wastewater treatment plant was designed decades ago, it might not be operating efficiently. A small investment in new pumps, automated screening, automated process controls, and upgraded grit collection makes a big difference.

Lakeside Equipment has experts ready to help you make sure your wastewater treatment plant is doing everything possible to meet and exceed the requirements needed to ensure you’re releasing clean water into the ocean. Give us a call to learn more.