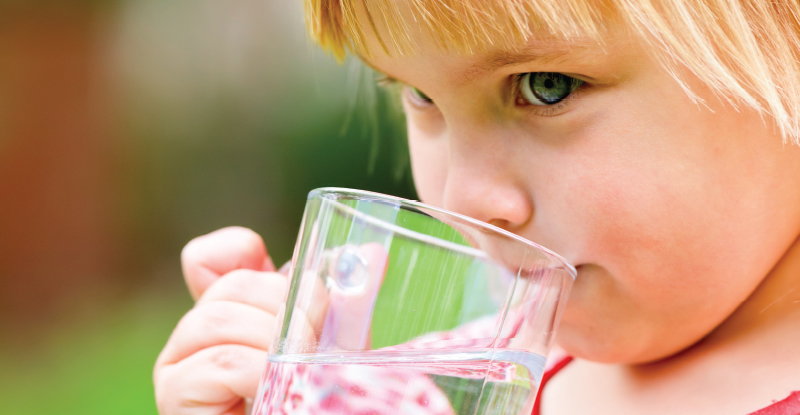 Is Tap Water in the United States Safe?

Is Tap Water in the United States Safe?

The media has brought a lot of attention to the situation Flint, Michigan, residents face with unclean drinking water. It has many wondering if the tap water in the U.S. is safe. Yes, it is. Since the discovery of lead in Flint’s water, replacement of lead and galvanized steel water lines has been an ongoing process. More than a dozen people were also charged with causing or adding to the water crisis.

The truth is that the U.S. has about 155,000 public water systems. Each one undergoes regular testing to ensure water quality. Water quality in the U.S. is outstanding thanks to laws and regulations that have been enacted or improved upon since the 1970s. Here’s a closer look at some of these improvements and how water becomes safe for drinking.

The History of Public Water Systems

The nation’s first water system came about in the 1770s. Hans Christopher Christiansen helped change the history of water systems by creating a public water system in Bethlehem, Pennsylvania.

By the end of the 1700s, Providence, Rhode Island, and New York City joined the list. Rhode Island brought in water deliveries from private companies. New York City had used private wells, but those polluted wells lost favor and created the Manhattan Company for public water. It would take until 1842 that NYC started tapping into the Croton River for water supplies.

As the years passed, it became clear that water was a leading reason for the spread of disease. By the end of the 1800s, cities were using sand filters or chemicals to clean water. The first drinking water standards came out in 1914. The Service Drinking Water Standards set limits on the number of bacteria allowed in water supplies. Within a year, chlorine was being used to disinfect water.

With the change to water quality, diseases linked to drinking water sharply declined. WWII came and brought about the use of organic chemicals that were making it into water sources. The Safe Drinking Water Act passed in 1974 and required that public water sources be tested to ensure contaminants fell below the levels required by the EPA.

The Safe Drinking Water Act requires water to be tested regularly. Water tests look for more than 90 items. If the contaminants are not lower than the EPA or state’s minimum standards, the water system fails and the public is told to stop using the water until the problem is found and resolved. Those tests look for things like:

Screening is a process where larger items like leaves, trash, sticks, etc. are filtered and removed using a screen rake. Those items can then be composted or sent to a landfill. It’s an important step as larger items could damage equipment if it’s not screened and removed.

Clarification systems continue the filtration process to bring you to clean water. Sludge falls to the bottom of the tank where a scraper pushes it to the sludge sump where it can be pumped out.

For solids that float the surface, such as oils, skimmers at the surface of the water take care of those. Chemical additives act as a binder to get these materials to clump together in a process known as flocculation. Flocculation paddles mix the chemicals with the water to ensure it’s mixed well.

Disinfection is the final step. For any bacteria or microorganisms that survived the other steps, chemicals like chlorine are added to kill them off. UV lighting and reverse osmosis systems can also help disinfect the water. From there, it goes into storage tanks or to homes and businesses.

Today, Lakeside Equipment assists with the design, installation, and repairs of water treatment systems in North America. The single goal of providing clean, safe water has never changed. Call us at 630-837-5640 to discuss your water treatment project.