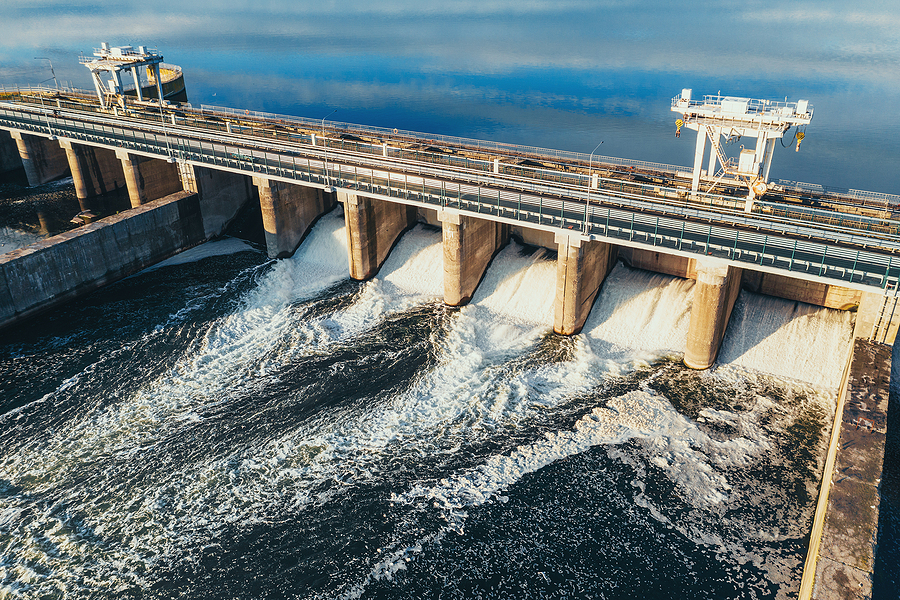 How Is Wastewater Treated Around the World?

Lakeside Equipment Corporation\Blog\How Is Wastewater Treated Around the World?

How Is Wastewater Treated Around the World?

Treating wastewater correctly is essential for preventing disease. Hepatitis A is just one of many diseases that can be contracted through exposure to untreated wastewater. E. Coli, Encephalitis, Giardiasis, Poliomyelitis, Salmonellosis, and Typhoid Fever are examples of others, though there are dozens of viruses that people can get when swimming or bathing in infected waters.

In the United States, wastewater treatment is a multi-stage process. Wastewater flows into a plant through sewer lines or is trucked in after being pumped from residential septic tanks.

Most wastewater districts start by screening wastewater to remove debris like plastic wrappers, toys, animals, bone fragments, and personal care products. Those items are removed and sent to landfills. Grit removal takes out smaller particles like coffee grounds and sand.

Pumps transfer wastewater to the next stage where the wastewater is aerated using bubblers to provide oxygen to the mixture. From here, it moves into sedimentation tanks where sludge sinks to the bottom for removal and processing in digesters. Oils and fats rise to the top and are raked from the surface where they join sludge in digesters.

The materials in digesters are processed for weeks to remove bacteria, odors, and disease-causing organisms. Once the material has been in digesters for enough time, it’s hauled to landfills or dried to use as fertilizer in areas like national forests.

Some cities use filtration through substances like coconut fibers or carbon to help clean the majority of the bacteria from the remaining wastewater. What’s left goes to tanks where chemicals, such as chlorine, are added to kill any remaining bacteria.

Once this is done, it may sit in tanks for exposure to UV lighting that removes excessive chlorine. When the chlorine reaches the required levels for release, wastewater is pumped from tanks into local bodies of water like rivers and lakes.

Ecuador is one of South America’s wealthier countries, but almost 75% of the water sources below 9,186 feet are polluted. The reason is tied to wastewater that goes untreated. It’s estimated that only 10% of the wastewater generated undergoes treatment before being discharged to the Daule-Guayas River.

To stop this level of pollution from continuing, the city of Guayaquil asked for a line of credit and assistance from other countries to improve the sewer system and wastewater treatment plant’s infrastructure. The plans are to connect around 30,000 homes and apartments to the current sewer system. Improving the La Chala sewer to prevent leaks and adding a pumping station to the existing treatment plant are other project goals. Goals are to complete the project within three years.

Ethiopia’s wastewater treatment goals are unique in that the country is very hot and arid. About six out of ten homes have toilets, but many of these toilets pipe directly to a backyard pit latrine.

With a population of over 61 million people, the country’s biggest concern is having enough water. In 2021, plans to build a chemical-free wastewater and sludge treatment plant that would recycle wastewater to homes in Addis Ababa, the capital city. Once completed, the plant will be able to process almost 4,000 gallons per day.

If you think of countries that are underserved by wastewater treatment, India likely comes to mind. In 2016, about 38,000 million liters of wastewater were generated per day, but only 31.5% of that wastewater was treated properly. The steps taken in wastewater treatment are the same as those used in the U.S., but there are several other issues that arise. One is that half of all Indian homes lack working toilets. For those that do, their wastewater travels into sewage systems that are poorly staffed and lack skilled workers.

Even if cities have wastewater treatment plants, wastewater ends up being discharged prior to treatment due to poor operation and maintenance processes due to staffing issues and poorly trained operators. Frequent power interruptions add to the issues. Some towns and cities simply cannot afford to build and run wastewater treatment systems.

While Japan has more than 200 inhabited islands, most of the country’s 126.4 million people live on one of the four main islands.

The risk of earthquakes, flooding during tsunamis, and proximity to water make wastewater treatment an urgency. The Sewerage Law of Japan lays forth strict criteria that prefectures must abide by when it comes to building homes and businesses, connecting new households to sewer systems, and setting up packaged aerated wastewater treatment systems known as johkasous or small-scale sewage systems in rural areas.

Kobe City has a public sewer system connecting to six wastewater treatment plants that serve 98.7% of the population. During the treatment process, biogas is captured and distributed to homes and businesses in the region through Osaka Gas.

Saitama does one more thing to help the island’s natural resources. About 70% of the city’s water comes from area rivers. With climate change and population changes impacting water supplies, the area’s wastewater and storm runoff are collected, processed, and cleaned at the Saitama Shintoshin Purification plant. Once clean, the water is returned to homes and businesses through pipelines.

For a wastewater treatment plant to work effectively and efficiently, plant owners and managers need to make sure equipment is maintained regularly and upgraded when possible. It’s not advantageous to wait until pumps break down or equipment fails.

Talk to Lakeside Equipment about your plant’s equipment, capacity, and age. Our experts can help you better understand the ways you can boost efficiency and ensure your system doesn’t fail as weather patterns and populations change.