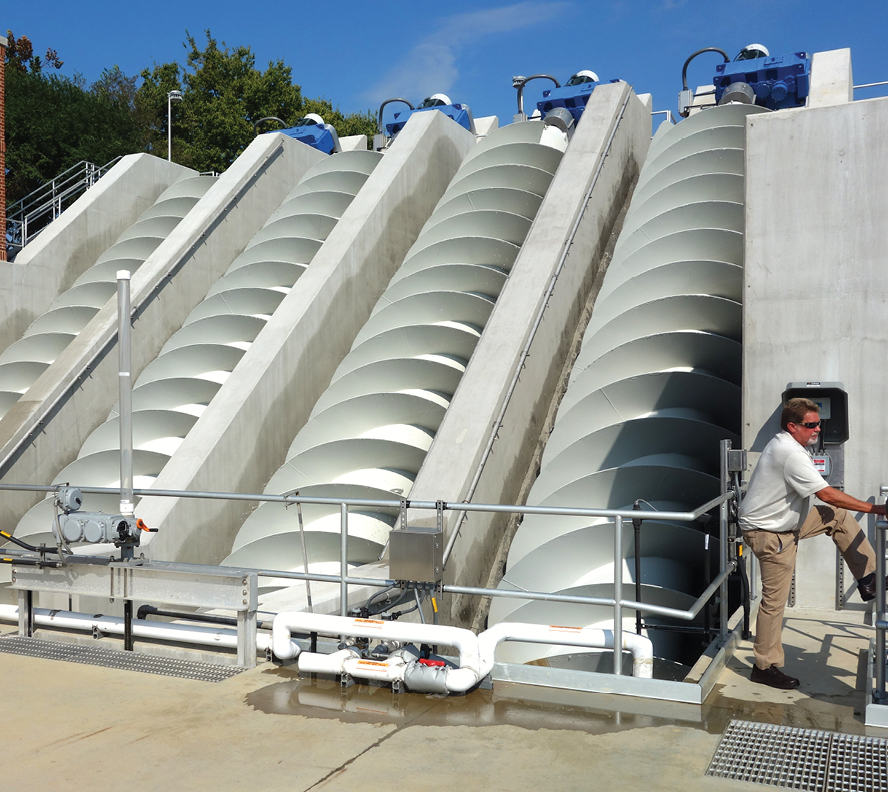 More than 14,700 publicly-owned water treatment plants clean the wastewater for homes and businesses in the U.S. despite this, it’s still reported that more than half of the rivers and streams and almost three-quarters of the lakes in the nation have an “impaired” classification from the EPA. Cleaning and treatment water is essential before it returns to bodies of water, but some things are very difficult to remove from wastewater.

Between 2012 and 2014, scientists with the U.S. Geological Survey tested the water from 20 wastewater treatment plants. They were looking for 200 prescription medications, over-the-counter drugs, and chemicals. The study looked at plants that processed wastewater from residential areas and some that processed water from pharmaceutical companies. The water being treated from pharmaceutical companies contained extremely high quantities of medications, and after treatment, the levels of those medications were still higher than experts feel is appropriate.

In all, more than 30 of the medications they were looking for were found in treated water. One of those drugs is an antidepressant. After water treatment, the levels of the medication still in water was estimated to be 35 times higher than would be the safe dosage for a fish. When that water goes into lakes and streams, it can end up in the fish and aquatic creatures where it may impact their health. For people who eat fish, they may end up ingesting those medications.

Hormones have been found in wastewater. Estrogen is one of them. In some cases, the estrogen does come from medications, but some are natural forms of estrogen. Hormones from steroids are also found in water. When hormones make it into the water released into water sources, it can affect the development of fish and plants. It’s found that estrogen affects how plants develop flowers and germinate. A study found that exposure to hormones lowered sperm count and testes size of male fish. It impacted the heart health of tadpoles.

It’s almost impossible to avoid having trihalomethanes (THMs) in the final stage of water treatment. THMs are a byproduct of total organic carbons reacting with the chlorine used to kill any remaining bacteria. It’s believed that exposure to too much THMs can increase the risk of cancer or impact reproductive health.

Microbeads are tiny plastic pellets commonly found in beauty products. They’re meant to help better exfoliate the skin. You may find them in body washes, toothpaste, and shampoo. Larger plastics that are exposed to sun and environmental forces may also break down plastics into tiny pieces of plastic. As the beads and pieces are so tiny, they often get through the screening aspect of wastewater treatment. If they’re not caught during the water treatment process, they can end back up in bodies of water where fish and other aquatic species ingest them.

When a household is one a well and that well water is hard, a water softener is installed to improve the water quality. That water treatment process often relies on potassium or sodium chloride, which ends up in wastewater treatment plants. Towns and cities that use road salt to treat roads in the winter also use introduce chloride to runoff. If the chloride isn’t removed properly, it can kill the aquatic plants that fish and small aquatic creatures rely on for survival.

While it is possible to remove chloride, it’s not always affordable as it takes upgraded equipment. A Wisconsin wastewater treatment district reports that to remove it all could increase costs by as much as 500%.

Wastewater treatment plants that upgrade their equipment to use newer methods of water treatment do have an easier time removing these items from wastewater. Up to 99% of pharmaceuticals are removed when treatment processes include activated carbon filtering, advanced oxidation, nanofiltration, ozonation, or reverse osmosis.

The cleaner the water is before chlorine is added, the lower the risk of developing THMs. They only occur if total organic carbons, which occur naturally when vegetation decays or bacteria grow, mix with chlorine. If you have removed the majority before chlorination, you avoid the development of THMs.

Clarification and filtration systems that remove fine solids. A plant needs to screen out larger particles like rocks and plastics, remove the grit, allow solids to separate and be removed, and aerate the resulting liquid. The second round of settling takes place and the wastewater is filtered. It’s then disinfected.

Lakeside Equipment offers complete water treatment plant packages designed to match your budget and plant size. If you need to upgrade your equipment or purchase parts, we’re also happy to help. You’ll work with a designated engineer throughout your project. Call us to learn more.