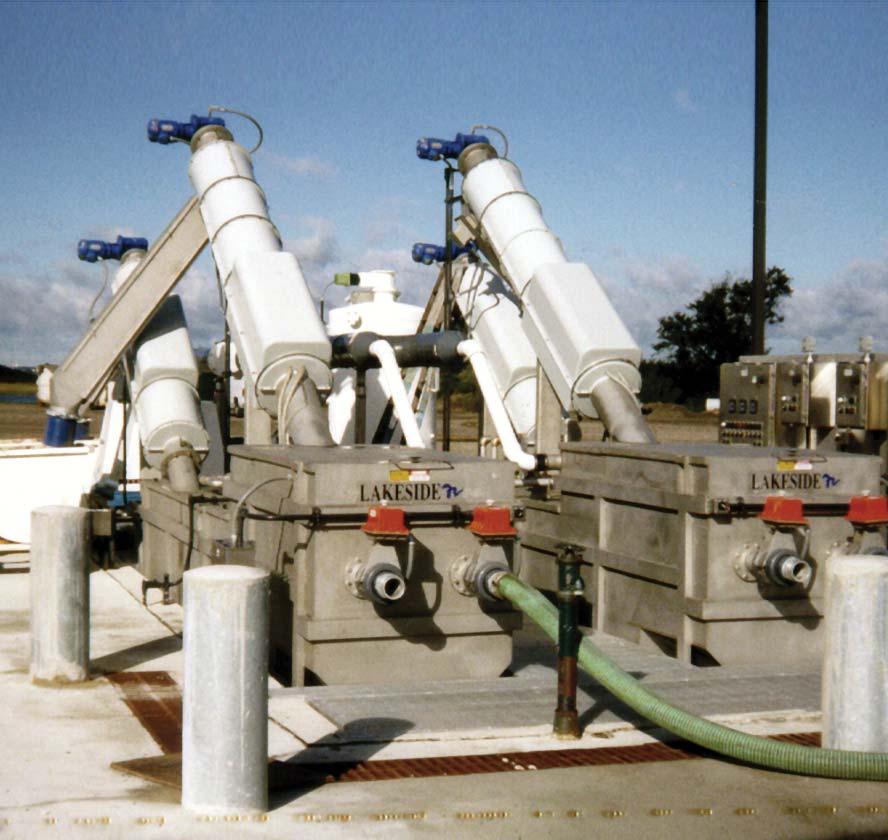 Why is Wastewater Treatment Important?

Why is Wastewater Treatment Important?

Wastewater treatment is critical to survival. As places face droughts and water sources dry up, questions turn to where are people going to get the water they need for cooking, laundry, showers, and hydration. Taking the water households and businesses use, cleaning and treating it, and sending it back into water sources, homes, and businesses is crucial.

The Realities of Water Usage

Around the world, there’s a problem that not every household stops to consider. In the U.S. alone, the average family uses around 300 gallons of water each day. Dishes, showers, toilet flushing, and laundry use the bulk of your water each day. Meanwhile, population growth is causing water usage to increase. The U.S. Geological Survey reports that water withdrawals in the 1950s were around 175 billion gallons per day. Fifty years later, water withdrawals neared 300 billion gallons per day.

While demand increases, the amount of rainfall and snow remain pretty level. You don’t see increased rainfall each year. Some years have more rainfall than others. Some areas see droughts that last for months. This puts a tremendous burden on water bodies that are used for public water.

A person’s location also impacts water consumption. In a drier climate, people water lawns to keep the grass from dying. That drives up usage. Farms often use irrigation systems on their crops, which also drives up usage. In those regions, more water gets used. Rain and snowfall may not replenish public water sources fast enough.

Only Some Precipitation Makes it to Water Sources

Of the rain and snow that do fall each year, around 70% of it goes back up into the atmosphere through evaporation. A heavy rain or snowfall doesn’t replenish water as quickly as some may believe. If you get an inch of rain during a storm, only 3/10s an inch of that rainfall is going to return to the area’s bodies of water.

You should also consider how much water accumulates in a storm that drops an inch of rain. Over a one-acre piece of land, that amount of rain comes to just over 27,150 gallons of water. As around 70% goes back up into the atmosphere, that means that approximately 8,145 gallons make it to a stream, river, pond, lake, or other bodies of water.

While that may be okay if an inch of rain happened daily across the nation, it doesn’t. Some areas don’t experience rain more than a few weeks per year. Wastewater treatment is an essential part of recycling the water people use and returning it to the nation’s streams, ponds, lakes, rivers, and other bodies of water. Wastewater may also go into public water systems where it’s reused in homes and businesses.

Deteriorating Infrastructure Is Another Problem

Adding to the issues of public water systems is the deteriorating infrastructure the U.S. is experiencing. Roadways, bridges, and rail systems aren’t all that make up the infrastructure. The underground piping that brings water from a water treatment plant or water storage tanks to homes and businesses is also a big part of the problem. The EPA estimates that in the next 25 years, around $271 billion is needed to improve and maintain the current water infrastructure. It’s important to replace rusting, rotten water mains that break and lead to large leaks. Leaks in a person’s home or business also account to as much as 12% of the average daily water use.

We Need to Work Together

Homeowners and businesses should do their part by reducing consumption by fixing leaks, updating older appliances that are water hogs, and collecting water in rain barrels for watering gardens and lawns. Limiting the time spent in a shower and proper maintenance of septic systems also helps. Water treatment plants must also do their part.

Water treatment plants lower energy consumption and prevent leaks by making sure their equipment is updated before it breaks down. Newer equipment is designed for a long life and helps lower expenses. You can also add components that are automated for optimal performance. By working together, it helps ensure there is safe drinking water for everyone, and it keeps costs as low as possible for taxpayers.

When was the last time your wastewater district updated equipment to reduce energy consumption and improve efficiency? If it’s been a while, you need to talk to our experts. Lakeside Equipment has more than 90 years of experience with water purification. We’ll help you find upgrades that work for your community and are cost-effective options. Call us at (630) 837-5640 for more information.